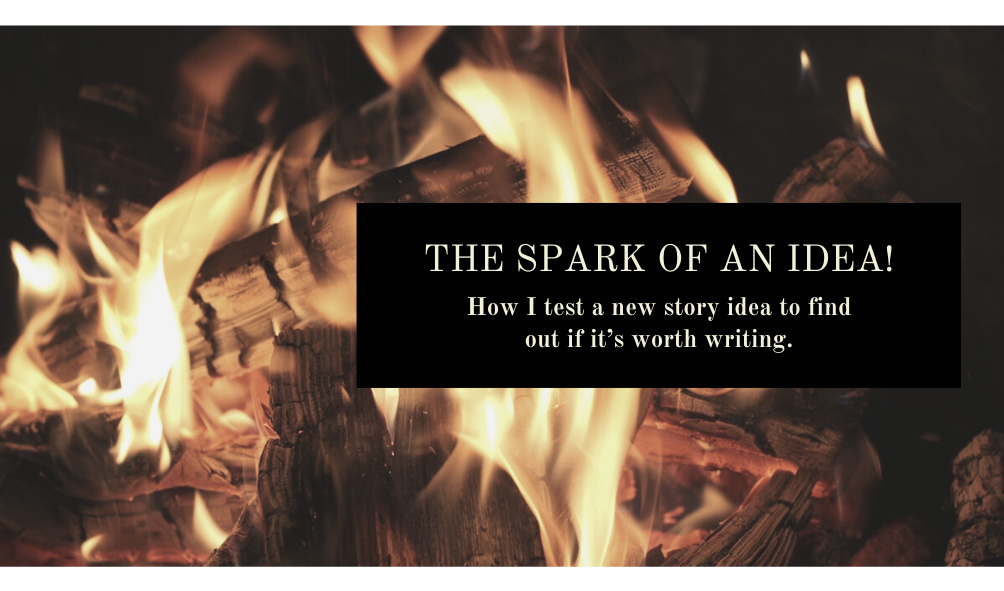 Somehow I’ve always imagined Peter Pan and the Pied Piper as brothers. Their shared tick for snatching children away just fits so well. But I never thought it “out loud” until this week, when it struck like a bolt of lightning – though pleasanter, I suspect. (Though it may be too soon to gauge that.)

Running the idea across the Twitterverse, it’s been met with enthusiasm; and so, knowing it for a good idea, it’s time to tackle my first fairytale retelling in prose. I’ve had other ideas; some which may show up in this newest novel idea, or series, or whatever it’ll be. But I’m not here to give away possible spoilers. I’m using this to showcase my plot process, and reveal how this plantsing author begins her stories once they spring up. And spring up they do. These are never my ideas – not really. I don’t choose my stories…they choose me. Would I have it any other way? Not a chance!

So, Peter Pan & the Pied Piper…

The idea has stoked the embers of what I call my ‘background’ imagination. I’m always stirring the open flames in my ‘foreground’ imagination, working on one story or five, depending on the season. Lately I’ve been writing Paradise Book III and Last Warlock II – but now I’ve got this third, promising project. It’s halted my progress. My other stories sag like a charred log, waiting for me to realize they’re losing strength and need more fuel. But it’s okay; I’ll return to them, and very soon. But I need to stoke this idea up and write down my thoughts before they die.

First, I’m going to the drawing board. In this case it’s literal, as I submit my preliminary and highly sketchy concept to my artistic sister who always illustrates my characters. (This makes the character descriptions easier to write later on.) She knows me well enough, having been my roomie for many years now, that it’s rare we don’t land on a design we like within a few sketches. This brings my rough draft concept into a kind of three-dimensional light, and new ideas can stir now. Add one new log to the flickering flames!

From here, I jot down my other concept thoughts or questions. These might include:

I’ve got other thoughts and visions, but I’ll hold off sharing them for now. You get the idea. I usually fill up a couple notebook pages with such musings to refer back to later.

Now, having created the initial designs and my personal Q&A notes, it’s time to let the fire burn for a while. Let the ideas grow and devour my ‘background’ fuel while the heat rises. Eventually, in a few days or a few weeks or even months, the opening scene will unfurl in my mind and I’ll know: The Story is ready to write!

If this unfurling doesn’t take place, it’s a 50-50 chance my Pan Story won’t pan out – or I need to give it extra fuel and extra time. Ideas that fizzle away on their own after my preliminary sketch prove subpar. Time alone tells me.

Meanwhile I’ll offer a sop to my current projects, and let Key and Matt sulk for a few days until I’m allowed to once again write them in earnest.

But only until and unless the Pan Story rears its head with the ferocity of a forest fire. Which, I expect, might well happen.