Writing is in my blood. Such names as Henry Wadsworth Longfellow, Emily Dickinson, and Ralph Waldo Emerson reach through my ancestral roots to spur my imagination and strike a match, igniting stories and worlds and magic!

I’ve been a storyteller all my life. I took up a pen around age 10 and jotted down short stories of a little girl named Carmen – an incarnation of myself. (You can totally cringe. I do!) I also dreamed of writing a story about a young man named Jason. At that time, he was my imaginary friend.

My father is a Marine, and after he left active service, he developed a nomadic strain in his blood that kept us moving from place and place. 20+ moves before my adulthood have lent me experiences I’d never replace. 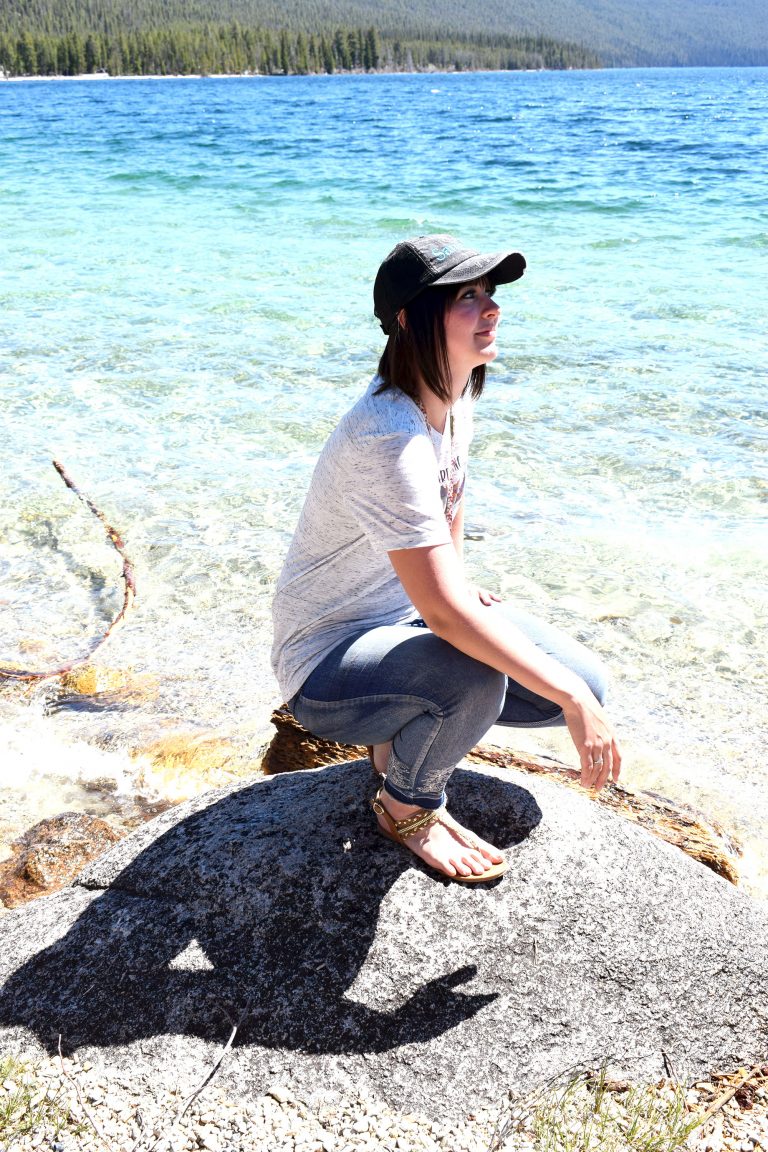 At age 13, I watched Fellowship of the Ring in theaters seven times, and nine times on VHS – in the first month of its home video release! My soul sang as I entered Middle-Earth for the first time and found out what fantasy could really mean!

My imaginary friend, a funny young man with a penchant for lying, eventually found his home in the Paradise series in 2007-2009.

Since then, I’ve found my niche in High Fantasy and Science-Fantasy, writing for those whose hearts sing the same notes of magic that I hear every day.

Magic is the call of something deeper than our roots, higher than our skies, stronger than our spirits. It's the very fabric of our souls. 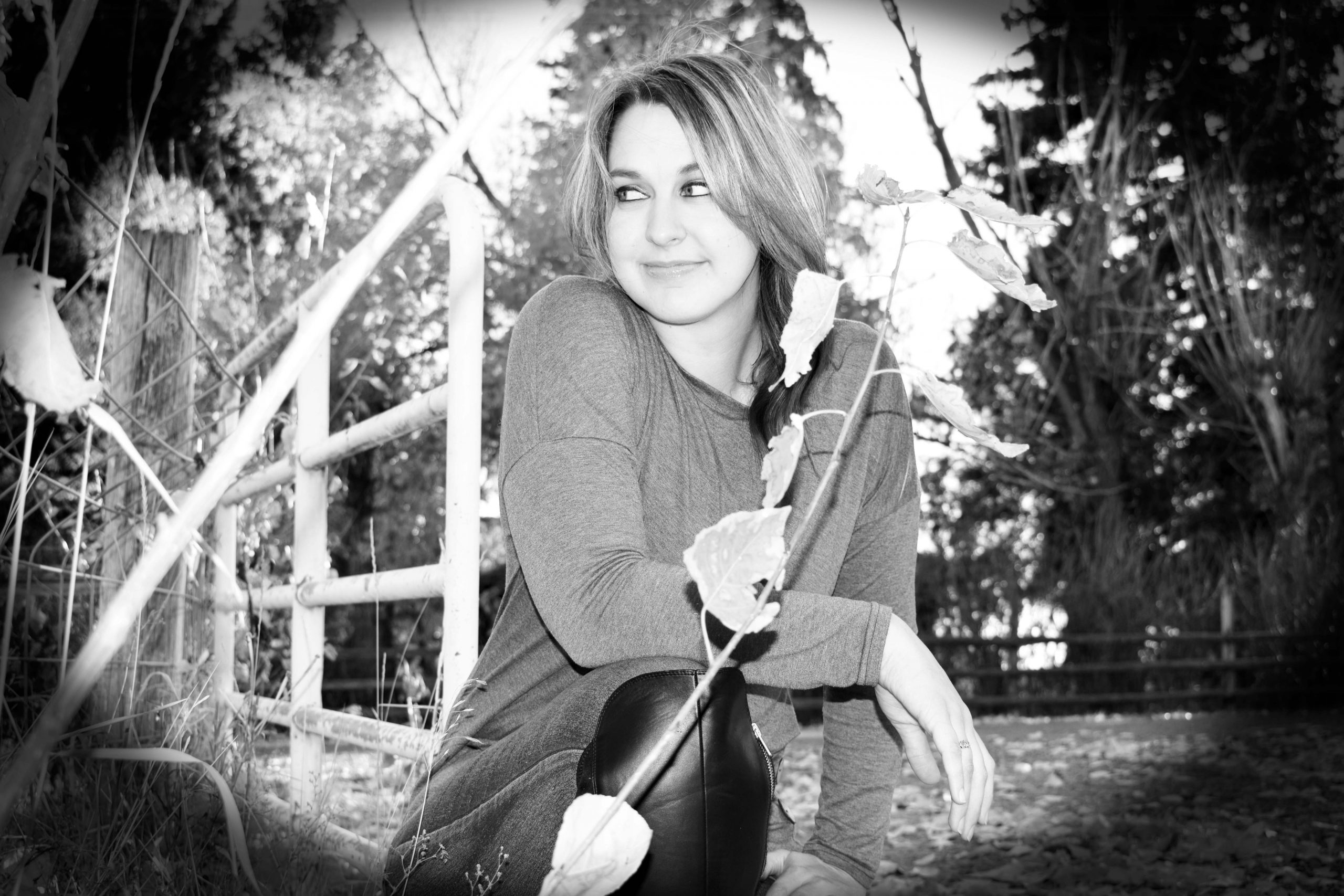 Sign up for the newsletter for updates on my writing, book releases, events and more!